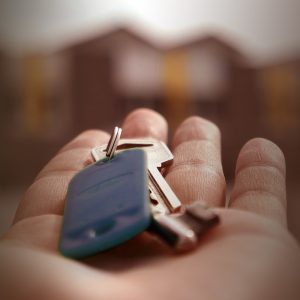 Texas is extraordinarily lender-friendly when compared to other states. The ease with which a lender can gain title to a borrower’s real estate through nonjudicial foreclosure in Texas is unrivaled.