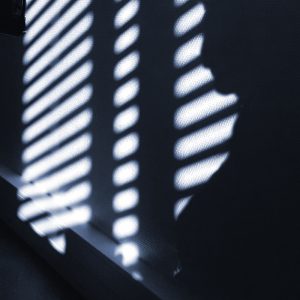 Federal courts are turning increasing attention to the continuity of the pattern of racketeering activity. The United States Supreme Court unanimously ruled in a 1990 case that state courts have concurrent jurisdiction over RICO claims.

The case opinion stated that the three essentials involved in a civil RICO claim are:
(1) a person who engages in
(2) a pattern of racketeering activity
(3) connected to the acquisition, establishment, conduct, or control of an enterprise.

The Act’s sanctions, however, were not intended to extend to fraudulent commercial transactions affecting interstate commerce.

The Racketeer Influenced and Corrupt Organizations (RICO) Act is a U.S. federal law establishing extended criminal penalties and a civil cause of action for actions performed as part of an ongoing criminal organization. The RICO statute includes a provision allowing private individuals to take civil action to recover damages resulting from the commission of RICO predicated crimes.

While RICO provides a legitimate civil remedy for the illegal acts of persons or entities violating 18 U.S.C. § 1961, et seq., it also poses distinct procedural and administrative problems for Texas state courts. It is incumbent upon all trial lawyers in Texas to file only legitimate RICO claims.

An attorney confronted with a RICO complaint should seek the assistance of the court to streamline and eliminate improperly filed RICO cases. Absent definitive rules from the Texas Supreme Court, self-regulation and restraint by the legal community in Texas may be our only remedy.